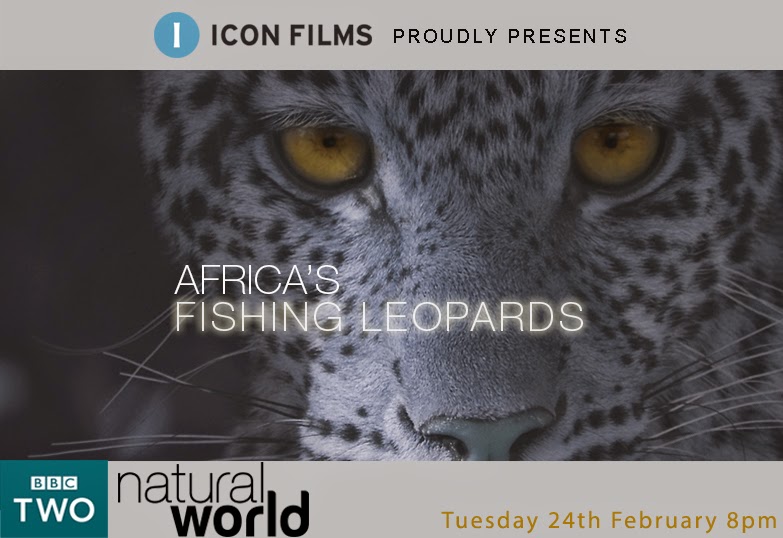 William Goodchild's latest score for BBC Natural World, co-written with Dan Brown and featuring the vocals of Senegalese singer, Batch Gueye. Africa's Fishing Leopards, narrated by Sir David Attenborough, goes out for the first time on BBC2 at 8 pm on Tuesday 24th February. It is Pick of the Day, Radio Times.

BBC Natural World starts its new series for 2015/ 16 with a stunning film about a leopard mother and her two cubs. The family must survive in the wilds of Botswana alongside less than friendly neighbours: lions, wild dogs and hyenas. The competition for food is tough, and if they are going to make it they must learn a new skill: the ability to fish. 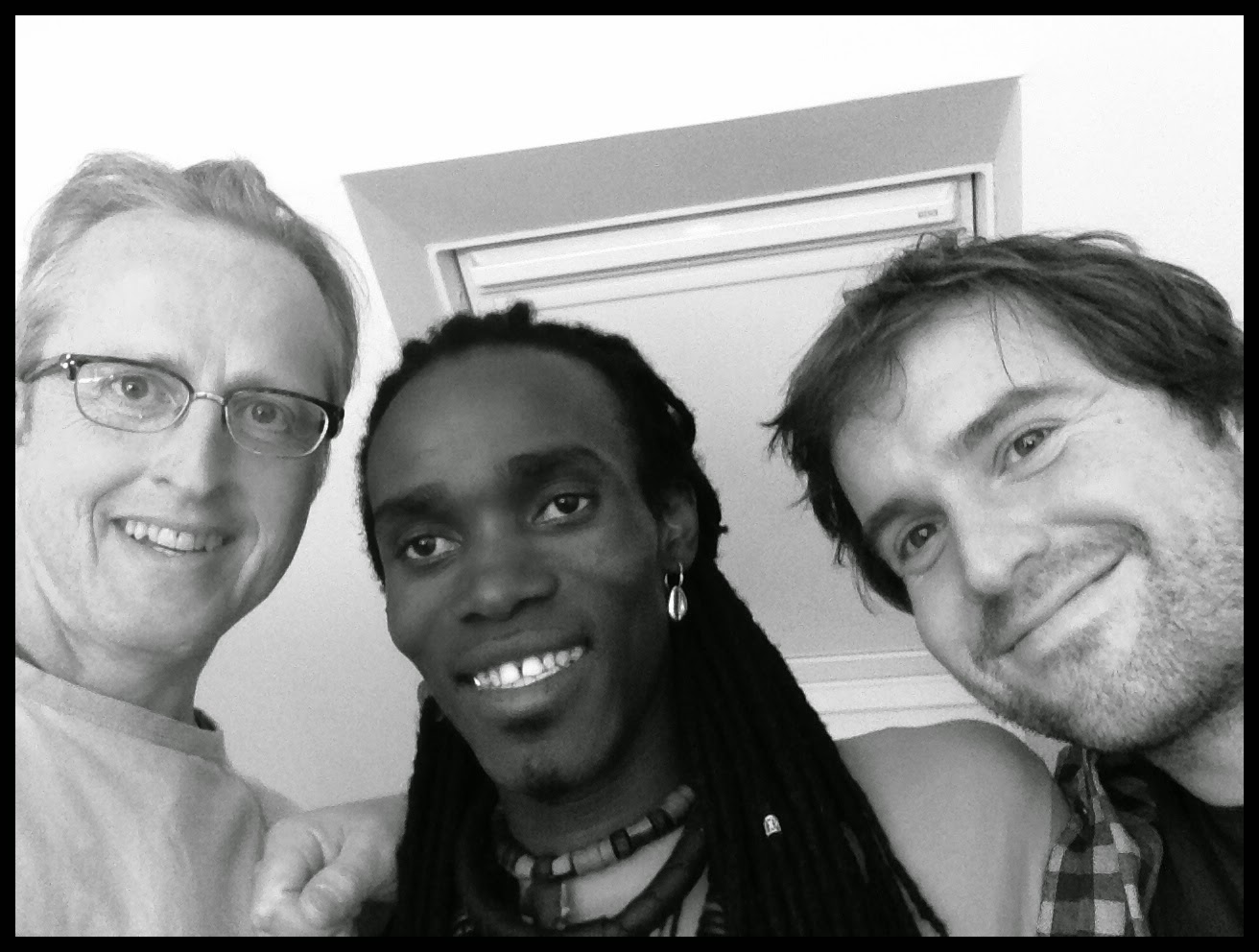 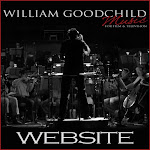 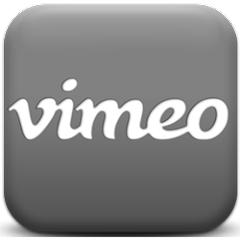 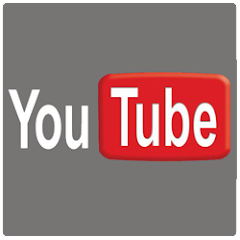 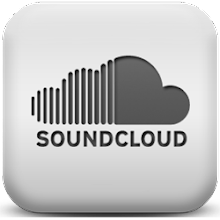 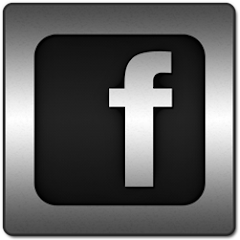 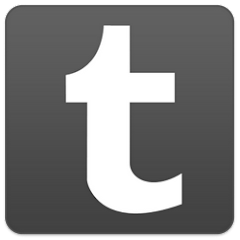 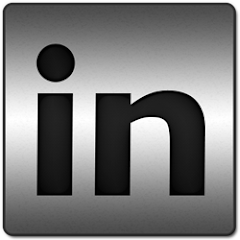 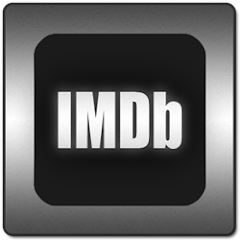